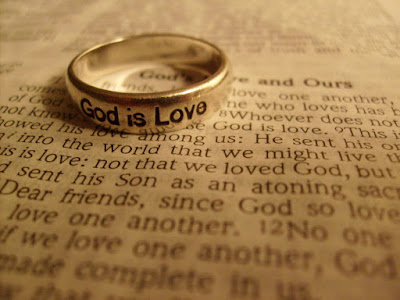 Posted by Brian Farrell at 5:05 PM No comments: 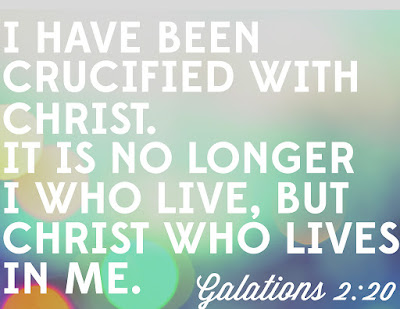 Posted by Brian Farrell at 11:32 AM No comments: