Guest Post: Is "Heaven is for Real" for Real? 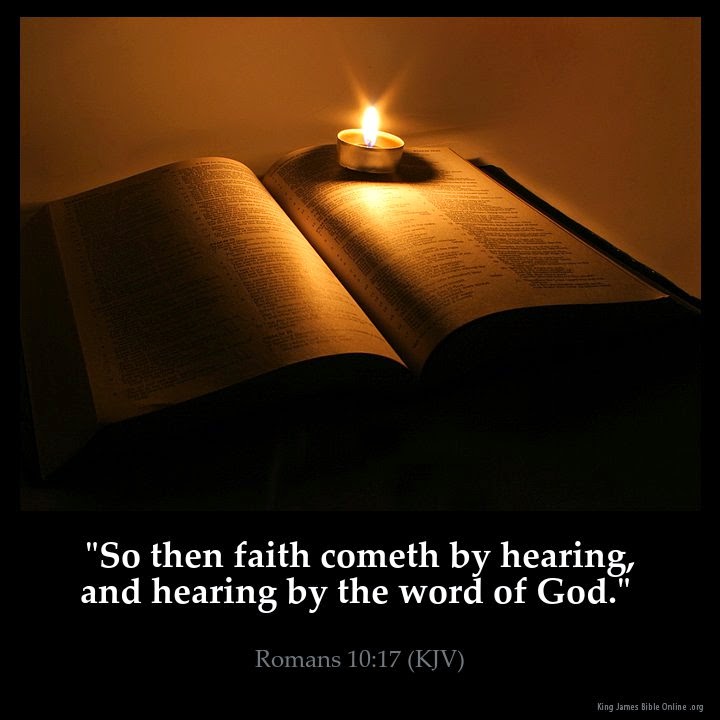 Is "Heaven Is for Real" for Real?: An Exercise In Discernment

T. A. McMahon
There have been quite a number of books written by or about people who claim to have personally visited Heaven.
Some of these authors profess to be Christians while others do not. The descriptions of their experiences vary regarding such things as entering into a dazzling white light at the end of a dark tunnel and being greeted by deceased loved ones, or being in the presence of God and seeing the shed feathers of angels dotting the grand floor of His throne room. Many of their stories contain information that would seem to be beyond their ability to know at the time--or at all.
Although these individuals supply much information, the content raises many questions. Obviously, everything they say can't be true because some of the content in one book contradicts what's written in others. How do we know who is giving us an accurate and truthful account?
A biblical Christian might say that he would compare what they say with what is presented in the Scriptures about Heaven. If it rings true to the Word of God, then it must be true. Well, yes and no. Yes, it must be true to Scripture. What is presented certainly cannot be at odds with what the Bible teaches about Heaven; nevertheless, just because it conforms to Scripture doesn't prove that the person's declaration or experience of beingin Heaven actually took place.
I know a good deal about Heaven from my study of the Bible. If I told you that I had recently visited there and only communicated what I knew was recorded in the Bible about it, you couldn't object to what I said on the basis of my being biblically inaccurate. Accuracy, however, is not the only criterion for biblical discernment. There are many other instructions and examples that we must take into consideration. For example, the Apostle Paul tells us in 2 Corinthians 12 of a "man in Christ" (no doubt Paul himself) who was caught up to Heaven. He didn't know at the time whether it was an experience in which his spirit had left his body, or a vision while his spirit remained in his body. Nevertheless, he states that what he saw and heard in paradise was not lawful for a man to utter. Paul's experience was followed by a humbling infirmity, which he states that God allowed him to suffer "lest any man should think of me above that which he seeth me to be, or that he heareth of me. And lest I should be exalted above measure through the abundance of the revelations..." (2 Corinthians:12:6-7
). That isn't always the case in Scripture. The Apostle John obviously was given permission to declare what he witnessed in Heaven in the Book of Revelation. This would seemingly apply as well to the writer of the Book of Job.
But can we be sure that the visions and personal experiences of these writers are true? Absolutely--because their words are found in the Scriptures . Of the Word of God, the psalmist writes, "Thy word is true from the beginning...," and Jesus said, "Thy word is truth" (Psalm:119:160; John:17:17).That is the ultimate verification that the experiences of those men of God indeed took place as they described. Furthermore, since the canon of Scripture was closed in the first century A.D., no one since that time can have his vision of-or his alleged visit to--Heaven  validated in the same way.
Jesus gave us another insight to help our discernment when He told of Lazarus and the rich man. The rich man, who had died, was in a place where he was tormented and suffering remorse. Yet he begged Abraham to send someone to warn his brothers so that they would not end up with him in "this place of torment." Abraham's response was: "They have Moses and the prophets; let them hear them." And again, "If they hear not Moses and the prophets, neither will they be persuaded, though one rose from the dead" (Luke:16:19-31

Posted by Brian Farrell at 2:41 PM No comments: