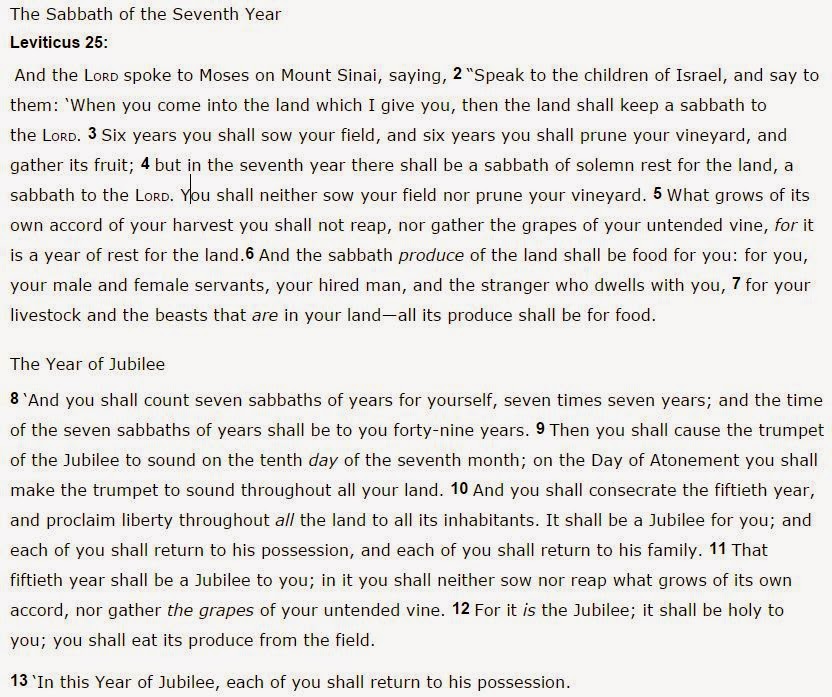 , 8-10). Therefore,  because Christ fulfilled the Law, God does not impose a Sabbath day or a Sabbath year  (the Shemitah) upon believers.
Nor does God any longer expect Jews or any nation to continue keeping the Sabbath day or Shemitah. Rather, His desire is that all would enter His Sabbath rest through faith in Christ. There is no biblical basis whatsoever for Cahn’s theory concerning an imposed Shemitah. Quite the opposite is true—his theory runs counter to the Word of God and the gospel.
Jonathan Cahn’s suggestion that America may be under an imposed Shemitah is antithetical to the biblical concept of the Sabbath laws given to Israel alone and the fulfillment of those laws for believers in Christ. This doesn’t mean that God will not judge the nations, including America. This doesn’t mean that His judgment is not already underway. It may very well be—and if so, it is well deserved. However, whatever the judgment is or will be, it is not an imposed Shemitah judgment connected with Isaiah:9:10.
Adapted from chapter 14 of  The Harbinger: Fact or Fiction

Posted by Brian Farrell at 2:27 PM No comments: