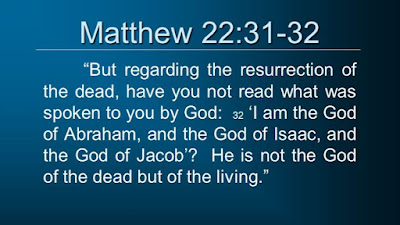 By Dave Hunt
According to the latest Fox News polls updated June 26, 2006 (other polls basically agree), “fully 92 percent of Americans say they believe in God”; only 5 percent say they don’t, while the remaining 3 percent are not sure [ed. note: the numbers have not changed substantially today]. In How We Believe , Michael Shermer, director of the Skeptics Society and publisher of Skeptic magazine, claims that “Never in history have so many, and such a high percentage of the [American] population, believed in God. Not only is God not dead as Nietzche proclaimed, but he has never been more alive.”
This statistic, however, is not as encouraging as it sounds. When we ask what respondents mean by “god,” very few believe in—much less know— the God of the Bible . Yet belief in a false god is no better and could be even worse than believing in no God. For many, “God” is simply a “higher power.” Higher than what? Power ? What kind? And how could a “power” of any kind have the infinite intelligence (or anyintelligence) to design the atom, the universe, imprint the written instructions in a coded language on DNA for constructing and operating every cell, and create intelligent, personal beings with a moral conscience and a passion for purpose?
The very thought of a “power” creating anything is ridiculous! Then why is belief in a “power” so appealing? Did the Star Wars slogan, “May the Force be with you,” have that much influence? It went a long way toward changing movie fans’ thinking, especially among American youth. Of course, this has always been a popular idea because a power/force can’t impose moral laws, demand obedience, or judge and punish anyone—instead, it can be used for one’s own ends. Clearly, the true God who created us for a purpose holds mankind responsible for creation’s witness to His existence and for obedience to the moral laws He has implanted in every conscience (Rom:1:18-25

Posted by Brian Farrell at 7:04 PM No comments: