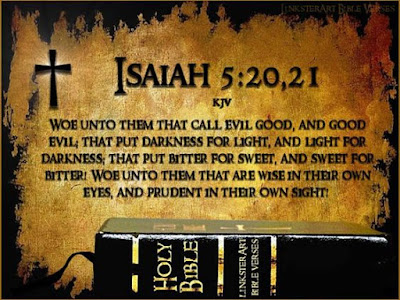 By T. A. McMahon
http://www.thebereancall.org/content/mysticism-and-coming-world-religion-part-two-0

Posted by Brian Farrell at 5:55 PM No comments: