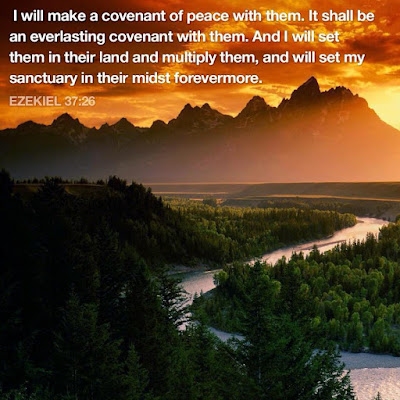 "Concerning the gospel they are enemies for your sake, but concerning the election they are beloved for the sake of the fathers (Rom 11:28)."
For now, the nation of Israel has rejected their Messiah, Jesus, so they oppose the gospel. But God is not finished with Israel, just as He is not finished with us. He loves them very much and, after the time of punishment on the whole earth, Jacob's trouble,
"I will not hide My face from them anymore; for I shall have poured out My Spirit on the house of Israel,' says the Lord GOD (Ez. 39:29)" and "My words which I have put in your mouth, shall not depart from your mouth, nor from the mouth of your descendants, nor from the mouth of your descendants' descendants," says the LORD, "from this time and forevermore (Is. 59:21)."

Posted by Brian Farrell at 6:23 PM No comments: 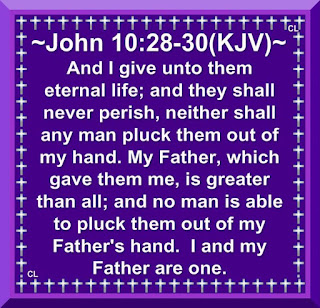 Posted by Brian Farrell at 3:24 PM No comments: